ALEXANDER'S SPORT FISHING OFFERS THE OPPORTUNITY TO FISH WITH PROFESSIONALS HAVING OVER 25 YEARS OF EXPERIENCE ON THE LOCAL WATERS OF NORTHEAST WISCONSIN.

Our knowledge of Lake Michigan, Green Bay, the Fox and Menominee Rivers, allows us to provide an exceptional fishing excursion. BOOK TODAY!

Fill out the form below and we will contact you as soon as possible. Thank you for your interest in Alexander's Sport Fishing Guide Service! 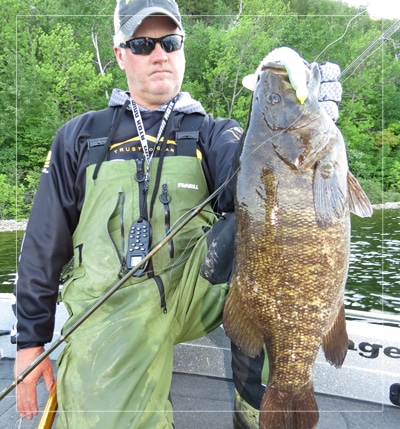 WHAT TO BRING
RATES
ICE FISHING

ICE FISHING:
Starting in January, until ice out!

For Daily Photos and Reports

Check The Weather For Your Big Day